Are men turned on by rape? 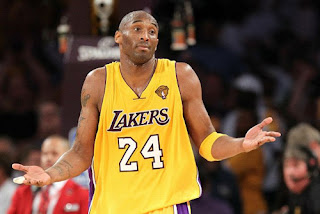 
There seems to be a new surge of sexism in today's popular TV, with shows like Game of Thrones and Mad Men depicting women being raped, sexually harassed, and objectified. In these shows, women just take it; they don't fight back. As a woman, and as a survivor of three periods of sexual abuse by men, I find these shows incredibly difficult to watch. My female friends often feel the same way, although they haven't been abused.


My male friends, on the other hand, barely seem to notice the sexism, let alone be bothered by it. And these are men that are supposedly understanding of the women's plight. They'll skip ahead the rape scenes, but only because they see that I start shaking with fear from them. As a man, what do you feel when you see women on TV being the target of sexism or gender violence? What do men think of sexism against women?

THINK BACK TO FREUD for a second. I think most men, at some level, fantasize about dominating women, sexually or otherwise. It's part of our id and part of our genetic heritage (but by no means a justification, obviously). But our superego, i.e., our conscience, says "uh uh uh! you can't do that because people are getting hurt and that's not nice."

There are certain situations in which the superego gets hidden and the id comes out to play. One awful place is in crowds, where people experience anonymity. People commit awful crimes in crowds that they would never commit alone like rape, theft, and murder. The anonymity makes people think they're not responsible for their actions, so the superego fades away, making room for the id to run amok.

Another situation is in the cinema. While watching television, we know people aren't really getting hurt, so our superego isn't as offended. Without that voice telling us "uh uh uh!" we can indulge in our dark fantasies. We can watch women get dominated, we can watch people get hacked up, we can explore all our private paraphilias (fetishes). And that's exactly what we see in modern cinema with shows like Boardwalk Empire and Game of Thrones, and movies like Saw and Secretary. Women usually don't have urges to dominate other women (at least, not sexually), so they're less aroused and more bothered.

In sum, people have competing thoughts and urges--to help, to pity, to conquer, and to hurt. What comes out depends on the interplay between the person and their environment which are constantly in flux. Great question! Please "like" if you can, thanks.
6 comments: Links to this post

People have been criticizing the OWS supporters for not knowing what they're protesting. That's not true. They're unhappy. Some know why, other don't, but they don't like being unhappy and unsettled, and they're finding people like them. Many have zeroed in on some of the systemic problems they've observed in our society, which could be crudely summarized as CORRUPTION. Corruption is all over in many forms, from the obvious corruption in politics and business, to the less obvious forms like public relations and marketing. They all possess elements of deceit and taking what hasn't been earned, or what hasn't been earned fairly.

The Occupy movement is about looking at our world through a mature, humanitarian lens instead of a greedy, reptilian lens. It's about reforming institutions and conventions that generate conflict, misery, and rob people of their dignity. It's a natural step in our evolution as a species, one that can no longer wait. 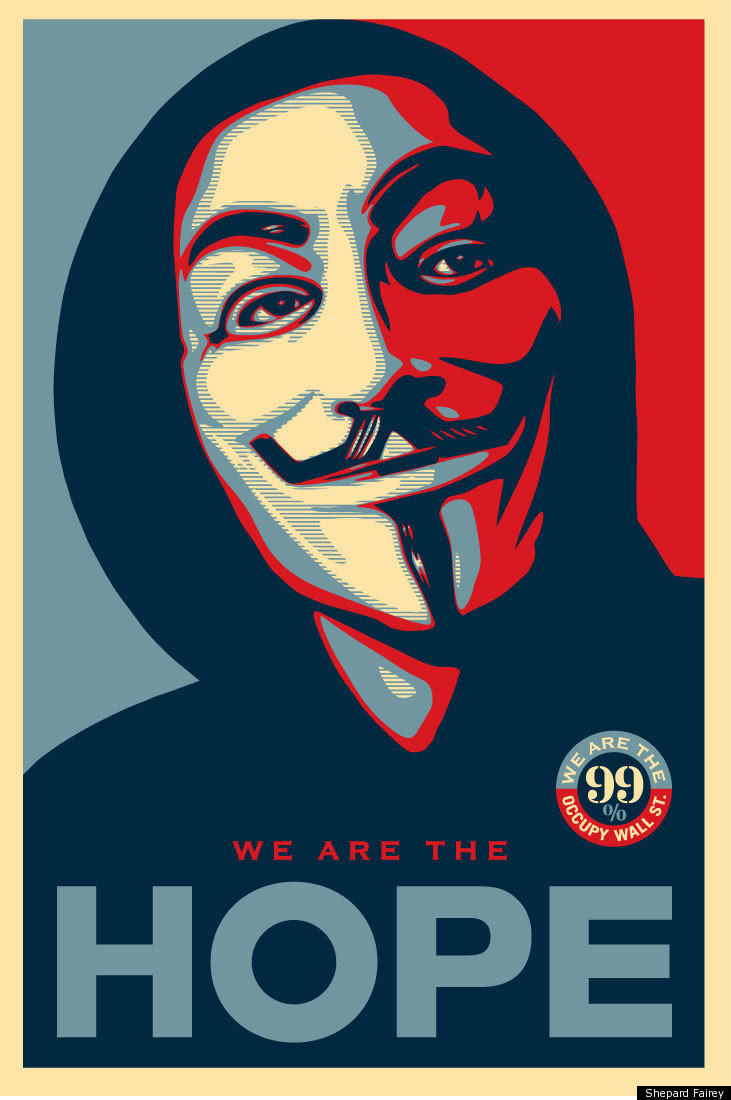 Down through the ages has been the question: "Which came first, the chicken or the egg?" Now I read that according to Buddhism, "the chicken is in the egg, and the egg is in the chicken". Has the question been answered then? And if so, where the heck do we go from here? ;-)

Here's an actual picture of a chicken-dinosaur that predated both of them. 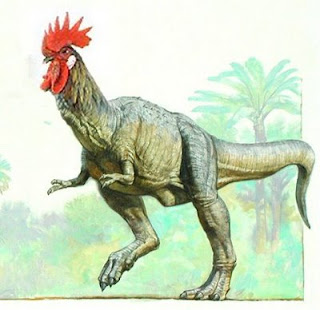 Try this out. It's awesome. Turn your sound on.

I'm gonna make some predictions about the next few years. I love doing this stuff. Take it very very not not seriously.

What are people searching for?

What do you think everyone's looking for? What makes people content?

ON THE SURFACE, PEOPLE are looking for all sorts of things to fill them up. Their minds and bodies chase all sorts of stimulus/stimulation. Academics may crave intellectual stimulation. Althletes and celebrities crave physical stimulation. Strippers and therapists may crave emotional stimulation. Other people spend their life chasing certain thoughts and the feelings they trigger like “I’m smart” or “I’m valuable” or “I’m successful” or "I'm on the right track." It’s not always pathological, but very often, it is.

But in the end, there’s something I think they’re all secretly chasing, even if they don’t know it yet. That thing is intimacy. Intimacy isn’t just something you experience between you and another person—it’s bigger than that. It’s something you experience between you and your surroundings, with strangers, with music, and in a big way, with yourself. That kind of universal intimacy calms you in a very meaningful way. In fact, I think it’s the door to meaning (but that’ll take a little more to explain). Universal intimacy is always necessary for contentment and often times sufficient. Without it, you'll always be chasing something to make you complete. 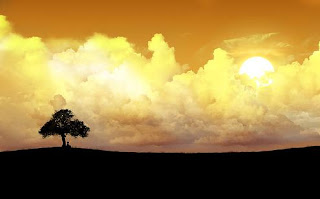