How can I stop fighting with my boyfriend? 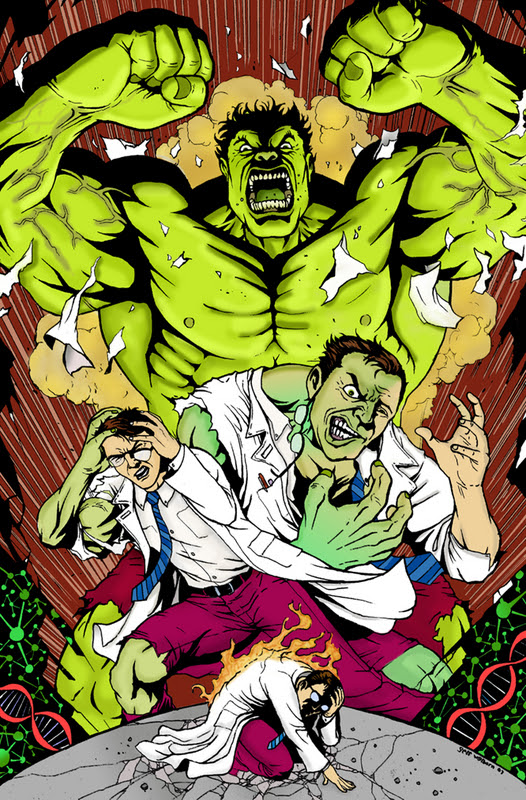 My boyfriend and I have been together for almost a year, our anniversary is next month. He is my first serious boyfriend and I am his first serious girlfriend. We had been fine together until my boyfriend switched to night shift a month and a half ago. He has become what I see as a completely different person. Up until that point I have respected and loved him because not only does he have great character and motivation in his life, but he showed me his appreciation and desire to be with me constantly. He only has a handful of friends and I have even less than him.

After he started night shift, I began to miss connecting to him. He says he's tired, dehydrated, has a stomachache, headache, or something, and he is always stressed about not being able to do the things he wants. He has always been a gym rat and he has lost a lot of motivation, relinquishing his life to playing video games and watching TV all night long. I have on a couple occasions been able to break into his thick barriers and he has admitted feeling frustrated and depressed to me.

I feel constantly angry, so angry that I want to break things and cry and I feel that the whole world would explode if I could let out my anger. My boyfriend and I not only argue every day, but we argue heatedly, and I raise my voice because I feel so desperate. I feel that he will not listen, and is always defending himself, when all I want is for him to look at the situation and realize he is not here for me. He is not making an ounce of effort in my direction, and honestly I feel used, abused, alone and angry. I do not want to leave him, I want to get him back, but I don't know how.

I CAN SEE HOW exhausted and tired you must be from all the conflict and inability to connect. It must be sad to think about the relationship you one had and what it deteriorated into. It's like your relationship died, or even like your partner died.

I think one difficult question you have to ask yourself is whether the relationship has fallen apart because of the change in work, or whether that just triggered something that was lying underneath. The healthiest relationships that I've seen started smoothly and with romance, but both partners were still able to maintain their independence. They continued to keep their friends and their personal interests, rather than getting too wrapped up in the other person. The relationships that start off really intense--like yours--can often falter later on, because one or both of the partners never learned how to be themselves within the relationship. Instead, they become a reflection of who they are, what their partner expects, and what others expect. Without a connection to themselves, they start to feel depressed and resentful, and often turn that resentment on their partner.

I'm not saying that's the case for you, since I'm not privy to all the details of your relationship. But if it rings true, maybe it's worth thinking about and having a conversation about. If it fits, there's no easy answer, but I'd suggest that both of you rise above the bickering and take time to study yourselves, what you're feeling and why, and learn how to communicate that to your partner in a way that doesn't turn them off or make them defensive. Communication is really an art that requires attention to words, attention to tone, and attention to timing. Just saying how you feel let down is not going to cut it. You have time find the right way to package that, especially given where you guys are, where there's so much bitterness and frustration that's being tapped whenever something goes wrong.

Every relationship is a learning experience even if it doesn't work out.

Got a question? Email AskEdahn@Gmail.com. All questions welcomed.