How can you tell if someone's lying?

Do you have any tips for telling when someone is lying to you? I often find myself wondering whether people are being honest with me.


Ask and ye shall receive. Based on a meta-analysis of studies on lying, there are numerous ways to detect deceptions reliably. Here's a summary of that article.

1. Their pants are on fire. Their stories make less sense and are not logically structured.

2. Liars make fewer spontaneous corrections to their stories because they're more rehearsed. >>>

3. Liars are less likely to admit they don't remember something.

<<< 4. They don't develop the context of an event and provide less detail in general.

5. They have less "unusual detail" in their stories.

8. They describe situations without discussing their personal feelings about them. 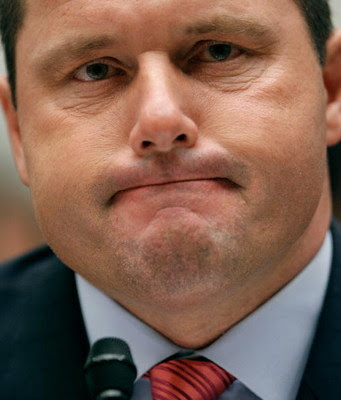 9. The language they use creates distance between themselves and the listener.
10. They press their lips together more often. Roger Clemens lying about not taking steroids, btw. >>>

11. Their speech is more often in the passive voice.

<<< 12. They raise their chin more often, possibly because they want to appear hostile and overly assertive.

13. When motivated to lie, i.e., when they have something to gain, they make less eye-contact while they're lying. But they don't avert their gaze or stare down or up. That's just myth.

15. When they're some payoff, liars repeat words and phrases more often, called a non-ah disturbance, but don't use as many filled pauses: ah, er, hmm, uh and um. Non-ah disturbances like repeating words or starting a new sentence abruptly is said to indicate anxiety. When there's no payoff -- if they're just lying to fuck with you -- the reverse is true. (See any speech W. ever made, ever.)

18. They're more likely to make negative statements and complain.

19. They're more likely to speak in a higher pitched voice. 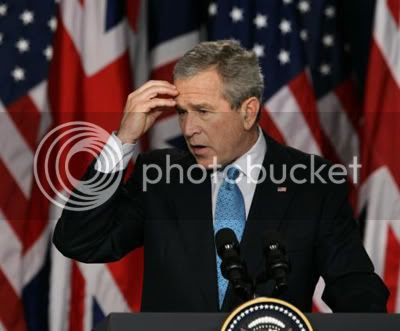 Politicians, athletes, and businessmen...and Puss 'n Boots. I'm not too surprised. OJ looks fucking crazy, no? LOL. Looks like he's about to knife the judge. Being accused of crimes makes me so mad, I just wanna kill someone! ARRRRGHGHGHGH!

Anyhow, the study can be found here if you're interested. Trying to remember a whole list is impractical, but if it were me, I would probably pay attention to eye contact and breathing. If the person looks frozen -- not breathing fluidly and staring at you -- I would assume they were lying. I don't know of any recent studies that look at breathing style, but breathing changes helped inspire the creation of the polygraph.

Email ThisBlogThis!Share to TwitterShare to FacebookShare to Pinterest
Read more about communication, conscience

Was she talking? I didn't notice.