LATELY, I'VE WITNESSED THE proliferation of what I call Liberal Fundamentalism. What I see as the common strand between all fundamentalists is the violence and aggression in their voice and the way they use that aggression to malign opponents, craft one-sided arguments and fail to take responsibility for their own actions, often while portraying themselves (or the group they identify with) as victims. Anger, viewed as a kind of hybrid emotion-meme, works its way into certain philosophies like a retrovirus. It finds finds something to bond to and then nudges its way in, changing the nature of that thing. You can look at any religious system/philosophy and see anger infiltrate it and reshape it: Islam, Christianity, Capitalism, Conservatism sometimes Judaism too. A system--that I believe was constructed with good intentions--gets corrupted and reproduced in a new, anger-driven form. 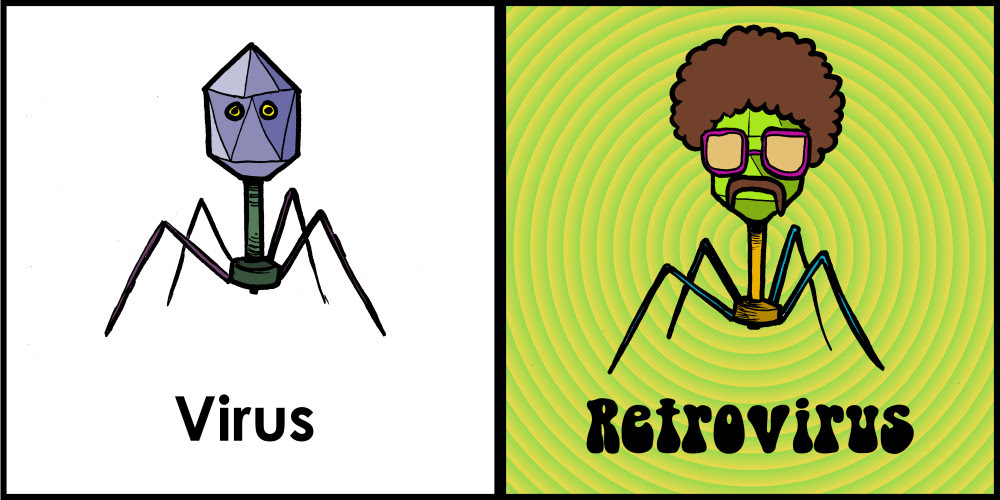 In the past, I believed that liberal philosophy was safe from the clutches of anger because I used to believe that liberals would always be driven by fairness and would be able to stick to their principles and integrity. Maybe I was naive, maybe just optimistic. But, I now think I was wrong. The anger virus has penetrated the liberal narrative and has tried to change it. Anger (viewed as an independent agent) and those who espouse it have practiced the aggression-victimization-me-vs.-you game and, by virtue of labeling themselves as liberals, have changed what it means to be liberal in a way that I no longer identify with.

The primary example is how the liberal narrative has seemed to collaborate against Israel. Now wait. You're going to say that I'm just spinning things and being unfair and paranoid and that Israel is wrong wrong wrong and needs to be condemned and brought to justice, etc. But that's actually exactly what I'm talking about. It's not that Israel is a country that's irreproachable. If I believed that, I would be guilty of the exact thing I'm lamenting in this post. Israel does need to examine its policies and practices and collaborate with others to help generate solutions, for sure. What I'm talking about is the way people--and I notice this more on sites like Reddit and in university students--push Israel away, chastise it, vilify it, and generally exercise aggression towards it. The UN does it, fundamentalists (Jewish or Arab) do it, college students do it.

It breaks my heart because it doesn't solve anything and just makes matters worse. It really, honestly, actually fans the flames of hatred and estrangement and furthers the cycle of violence. And the great irony is that these proponents claim to be doing this to stop violence! They don't appreciate the irony and futility of using anger (the antecedent of violence) to end violence.

I want to consider myself a liberal and in fact, I still pretty much do. But I will no longer consider the fundamentalist strains that have infected liberal thought in the UN or in American politics or among college students as being liberal. Being liberal to me represents a belief and commitment to values and integrity and to practicing non-violence. I hope we get better at calling out angry forms of rhetoric when we see it and finding superior, non-violent ways to communicate our disappointment.