Are guys interested in having sex more than once? 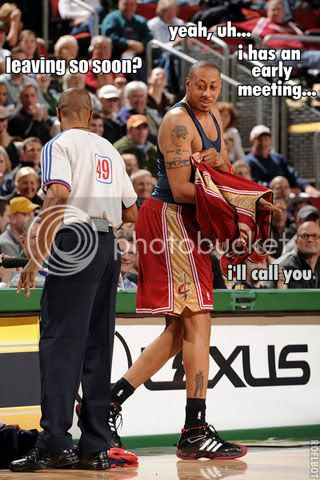 In your opinion, as a man, is having sex once with a woman you just met enough? Or do you think he would want to have sex again with that same woman, specially if he said it was good and he liked it. Can you please answer?

Depends on the guy and what his intentions are. For a guy who's just looking for a fling, once is enough. If you think about it from a biological standpoint, the payoff for a guy is when he gets to impregnate you. After that, he's accomplished his genetic destiny.

If you want to try and figure out what your guy's intentions are, see how quickly the relationship turns sexual, and how comfortable he seems. If he seems like he's scheming to get into your pants as soon as possible, he's just looking for sex. If he's opening up to you, dating you, and setting up a relationship, then he's probably investing. The tricky part is when guys fake like they're investing but are really just looking for a fuck. Trust your intuition and don't let your hopes get the best of you.

Email ThisBlogThis!Share to TwitterShare to FacebookShare to Pinterest
Read more about DTMFA, sex